What Make APPLE CREDIT CARD Different From Others?

The latest card in the market today – the Apple credit card has been issued in joint partnership by Apple and Goldman Sachs. The idea behind floating the card is to aid customers to manage their monetary resources with healthier financial stability and greater control.

The latest card in the market today the Apple credit card has been issued in joint partnership by Apple and Goldman Sachs. The idea behind floating the card is to aid customers to manage their monetary resources with healthier financial stability and greater control. The new card comes powered with customer-friendly features such as an intuitive app interface, one of its kind payment structure and no fee charges. With this card, Apple hopes to become your personal financial adviser and guide you in better ways to utilize your hard earned money with an informed vision of understanding your personal debt status. The Apple credit card can also be associated with an intelligent move by Apple to confine its user base within Apple’s empire

Through this card, it is natural that Apple would see a beneficial burgeoning in its user base, but it will be profiting to users too. In this era of mobile wallets, people are practically addicted to using them for small to big transactions. Apple is a well known mobile technology giant with a tremendous fan following. Apple’s entry into the card segment and portrayal of the Apple credit card's transparent approach, security, and privacy features are appealing and it is but natural that people would transcend to the Apple credit card due to its mobile wallet type feature.

The Apple credit card is a credit card which can be used virtually also with the help of your iPhone. All you need to do is to sign up with your details through your iPhone and request for approval for the credit card. The approval normally takes minutes to come through and you can use it instantly using Apple Pay. Its physical version is a non-conventional non-plastic card crafted from titanium that you get for free, it gets delivered to you within two working days. The card is functional via Apple Pay and can be used to make payments at merchant locations that do not accept payments via Apple Pay. Find the best iPhone app development here.

This instant approval process reduces the normal two weeks time spent awaiting credit approval for your card. On the other hand, Apple has promised not to levy any late fees or set minimum payment criteria or international transaction fees. As compared to other cash back cards, the interest rates on the Apple credit card is relatively lower and ranges according to the current Federal rates from 13.24 to 24.24 percent, which is decided as per your creditworthiness.

Apple credit card's Daily Cash program is where the user can collect his cashback rewards on a day to day basis on a cash card and can also spend your daily accrued amount on products such as songs, apps, online shopping, and movies or party / pay off your friends or transfer the funds to your bank account. There isn’t any limit to the number of Daily Cash rewards that you can get by using your Apple credit card . There is no need to wait for weeks to spend the rewards that you have earned. Apple offers a 3 % return on Apple products, which is definitely higher than what a consumer usually gets if compared to other cards, but there are lesser options from where you can earn. As compared to City Double Cash where the user earns 2 % on each purchase, Apple remains a bit way behind with its 1 % cashback on physical card purchase and 2 % on Apple Pay transactions.

The Apple credit card’s user-friendly dashboard uses the latest GPS information and on-device Machine Learning to spot out and categorize your day to day transactions. There are also color codes and charts that apprise you on where your money gets utilized the most. The Apple credit card is an incredible part of Apple’s digital well-being services and the idea behind this is to educate the user to understand the number of expenses that he wastes on his whims & fancies and instead had he spent the same amount wisely that would benefit a secured future for self and family. The furnished data acts as a mirror for the user to take a uniformed and wise step. Get Award-winning iPhone & iOS app development . Our motivated team of iOS developers develops apps for the iPhone & iOS devices. Get order today.

The Apple credit card dashboard projects an interactively animated wheel that helps to make you understand that small enhancement in your monthly dues payments can subsequently lessen your overall interest debt. There is also a convenient facility for texting or calling up a support executive to understand the amount you need to pay.

Apple is also trying to help people in making well informed financial decisions towards easier payment structures. Since there is no fear of late fees towards payment of dues, financial wizards are worried that people might end up not repaying their dues forever. The only fear factor that lies in delaying the payments is that your debt ratio considerably increases rapidly and it is better to pay off your dues as per your scheduled payment charts.

Apple so far hasn’t set any limit on when the payments have to be paid back, in this manner it is quite possible that a debtor might never end up paying off his debt. Another point to consider is how can any user ever switch to Android after owing thousands of dollars on your Apple credit card? 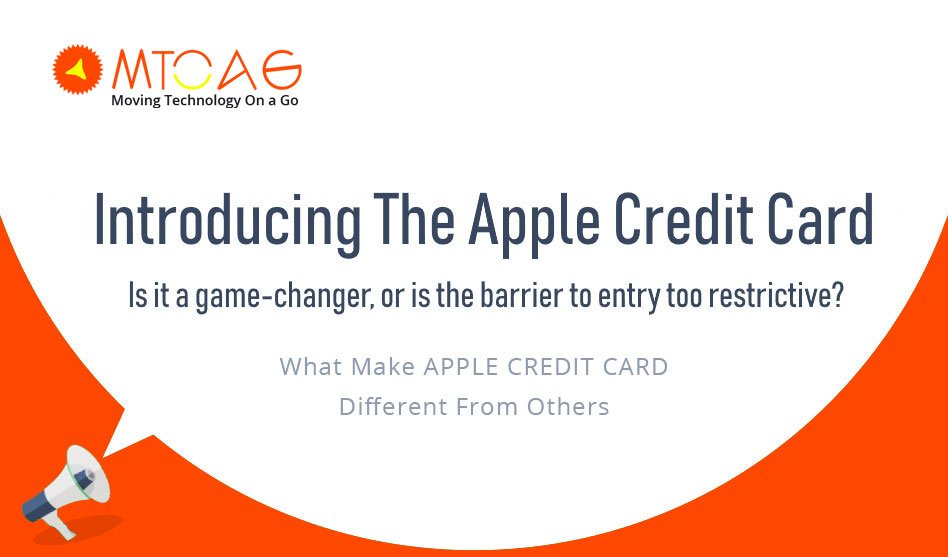 The Scenario on losing the iPhone or physical card

If you lost your iPhone, open a computer and log in to your iCloud to search it. No Apple Pay transactions can be done without your Face ID or fingerprint authorization. The good thing is that when you get a replacement for your iPhone, you just need to login to your Apple account, your Apple credit card data automatically gets restored on to the new iPhone. If you want to know about iOS 13 then click here.

The physical card is what you need to block instantly because though it is a titanium card, your information might not be stolen from it, but since it bears your name, the thief could jolly well go on a shopping spree with it.

Apple credit card uses the same technology that normal mobile wallets such as Apple Pay, Samsung Pay, Google Pay, etc. use. The security level is identical to the current digital payment systems. Every transaction is tokenized which means that the card’s identifying number is veiled and subject to change each time it is used.

As per privacy concerns, Apple and Goldman Sachs have assured that they wouldn’t sell user data for advertisements or marketing propaganda. They shall only use it themselves. 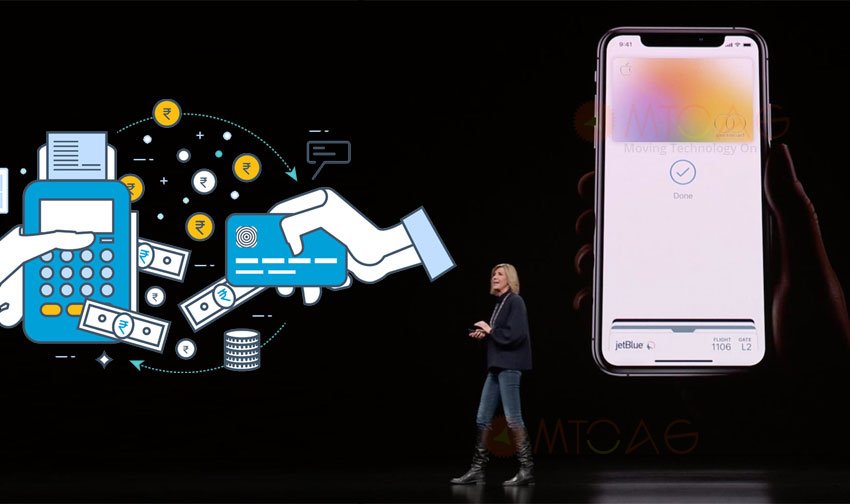 Who should apply to get the Apple credit card?

The Apple credit card is the right choice for entrant credit card applicants or those who are loaded with heavy debt. But a word of caution here – do not underestimate the power of the Apple credit card. Use the card to manage your credit with greater responsibility and a lot of restraint. Don’t just use it to spend on things that you might not be able to ever pay off and wallow in huge debts.

The Apple credit card is a good means of financial literacy for self. Educate yourself on the best ways to utilize for student loans or to pay off your mortgages and recover your financial well-being. If you want to consult anything about Website making then contact us we offer the best & result driving mobile app development in India, USA.