What is Angular 8.0 - Latest Features & How Can We Upgrade it?

Angular 8.0 - Salient features & How to Upgrade it?

The much awaited and talked about Angular 8.0 and Ivy Renderer are finally out of the closet. Though its scheduled release was due in March, it progressed to April and finally appeared by the end of May 2019.

With the recent update in Angular 8.0, it is very necessary to understand what all Angular Ivy 8 has brought to the table and how will it be beneficial for the web app development industry. Angular 7 will be supported till April ’20 so there is no hurry to jump onto Angular 8.0 as of now.

Angular is understandably the most sought after Open Source Web App framework by developers worldwide due to its ease, efficiency and robust features. Keeping the above factors in mind, let us peruse more about Angular Ivy 8 to have a more informed view. We are leading & demanding AngularJS Development Company. 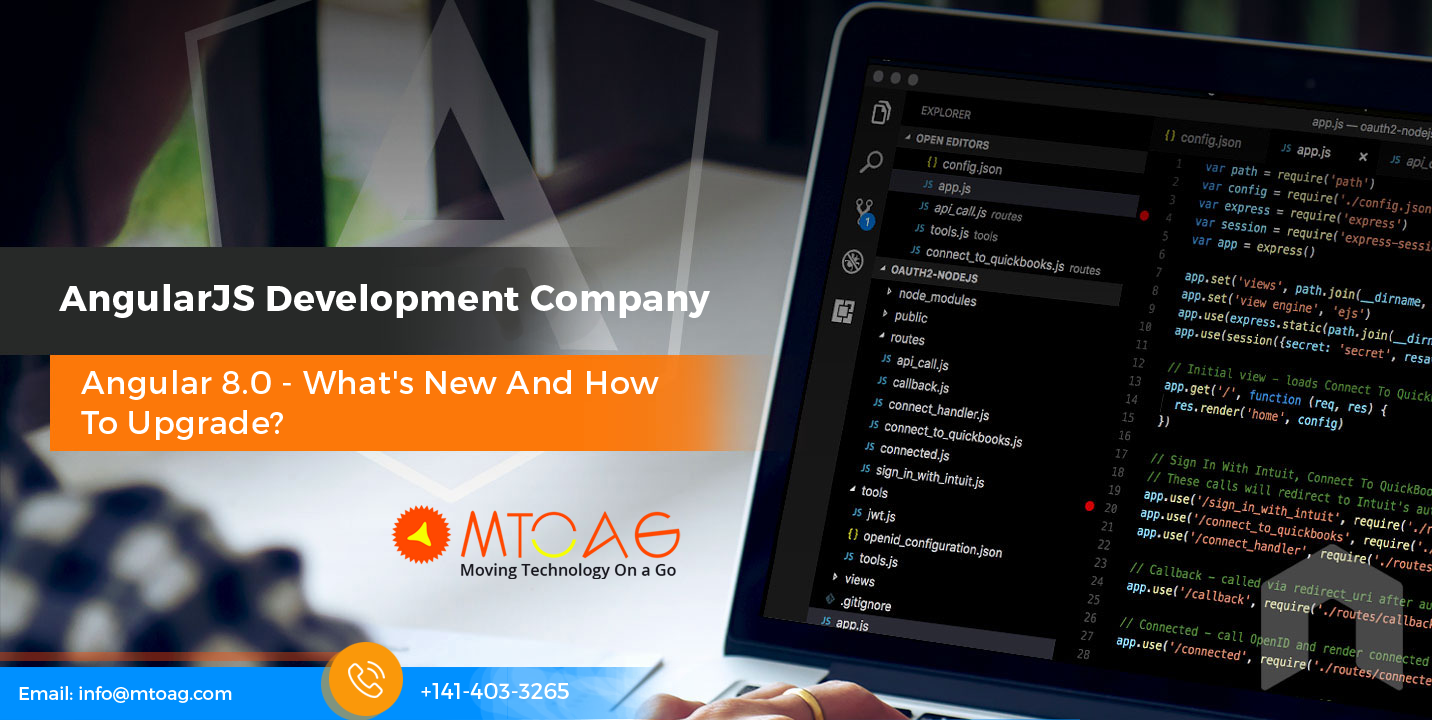 Speculations have risen and fallen since more than a year about the Ivy renderer being accentuated with Angular 8.0. A final release of Ivy was expected with Angular v8 but currently only an opt-in preview is being provided. Developers will be able to try out and ascertain how the present Angular applications perform with Ivy and check out the positive and negative aspects with the opt-in preview.

Over the years Google has initiated many improvements to the Angular framework towards enhancing its runtime speed and reducing its enormous file size, but still Angular apps are known to throw their weight around in terms of memory usage and large file size, but this seems to be changing with the introduction of Ivy renderer. User experience will see a sea change with this much talked about feature in Angular framework.

In comparison to the presently in vogue Angular View Engine, the Ivy renderer portrays the following multi-faceted benefits for enhancing user experience:

Angular Ivy v8 will be ideally compatible with your existing Angular applications, which means that you can reap its benefits without the appalling thought of changing your current apps. Upgrading your Angular 7 applications to Angular 8.0 will appear beneficial in the long run as the older versions of Angular phase out. The Ivy renderer is here to stay with Angular v8 and its future versions. It is advisable to build your existing Angular apps using Angular Ivy v8. We are count as top mobile app development companies india.

In case you face any unanticipated errors while trying out the Ivy renderer, you can get in touch with the Angular team for a spontaneous issue fix or apt advice to make your Ivy savvy. Currently there are compatibility issues relating to Angular Universal support with regards to multiple language support; another stress spot is the Angular Material which presently really gel with the Ivy, but the Angular team is working on it and soon you will have an updated workable version of it. HIRE ANGULARJS DEVELOPERS at simple cost for development work.

Prior to Angular 8.0, web workers and front end developers were required to work on separate work threads while led to delayed and poor interaction for application development. With the improved support of web working bundling with Angular CLI it will work wonders towards a parallelized work stream for enhancing the speed of the application. 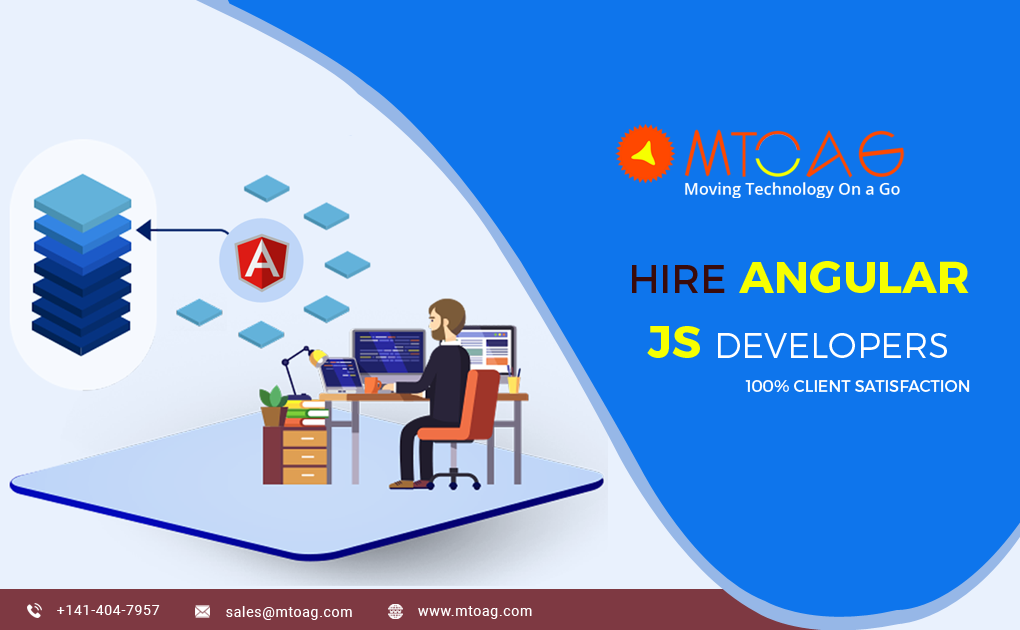 Dependency Support for Typescript and RxJS

Angular 8.0 will be providing updates for its major dependency tools such as Typescript and RxJS. This will help to keep you well coordinated with the Angular CLI. By default the newer apps created through Angular CLI will contain the recent version of Typescript. You can also manually upgrade if you so desire.

With every newly upgraded version of Angular, one is sure to get a free performance enhancement to the existing version. This is one of the major reasons for upgrading to newer versions. While doing a comparison of Angular 7.2 and Angular 8.0.0 versions it was found that:

Angular 7.2 JavaScript bundle weighs about 240 kb and has a single bundle. The performance metrics show loading and speed time taken is 3.9 s.

Angular 8.0 JavaScript bundle comes in two separate bundles and weighs about 250 kb for older browsers and 170 kb for modern browsers. Comparatively the performance benchmark metrics show loading and speed time taken is 2.5 s, which is definitely a plus. Angular vs React which is the best framework for your new projects.

As you have now become well informed about what the additional features of Angular Ivy v8, it is wise to upgrade your apps from your current Angular 7 applications. The performance features have been enhanced with no additional cost to you, so why not delve into the opportunity that has presented itself to you. Why would you want to wait till Angular View Engine legacy version becomes obsolete?

Mtoag Technologies provide Angular, React and Vue applications using updated JavaScript frameworks for our global clientele. If you are desirous of getting your app made on the above technology, we are the apt company for you. We can discuss on your project idea and send you a no-obligation quote. We can be contacted on our contact details given on the website www.mtoag.com

Node.JS Vs. Golang: Which is most suitable for your next development project?

Having a robust and reliable backend is a boon to the success of an app. It is the most essential part of the app as it takes care of the entire complex operations and business logic to keep the app fully functional and qualitative