How much does it Cost to Build a Messaging App like Snapchat?

Seeing immense possibilities in this new messaging Snapchat app, Facebook offered to buy it initially for $3 billion and then doubled its offer to $6 million but Snapchat declined both offers. Today Snapchat App is valued at nearly $22 billion and still growing immensely.

The concept was simple and innovative plus had a wonderful security aspect to it – self destructive feature – one could safely share pictures and videos with friends and relatives without the fear of it being spread all over the internet.

If you feel inspired by seeing Snapchat’s monumental growth chart and are desirous of getting such an app created, you can join hands with a mobile app development company who are experts at creating a clone like Snapchat app.

One major point to consider is that not only entrepreneurs but also business magnates are creating apps like Snapchat app and making their cash registers overflowing with cash. The reason was simple enough – user interaction and user experience got enhanced considerably with the amazing new features brought out by Snapchat app . The disappearing content or self destructive images feature was something absolutely new to the social media concept. Others followed suit and soon this concept went widespread to other social media messaging apps. Another major feature was the inception of Augmented Reality feature that helped to customize facial features with cute dog or cat ears/nose in individual or group photos and send them across instantly. Users took an instant liking to this feature and in no time it got popularized with other social media messaging apps too.

Another prominent reason for businesses creating social media apps like Snapchat was due to its ease of technical stack used in development. For a non-technical business person the technologies, language & platform used for creating the Snapchat clone app would be easy to learn & understand and having the same features as the original app.

To create an app like Snapchat, it is necessary to first understand its’ must have features that made it so popular and then the time and cost that go into its development.

Must Have Snapchat Features’ for Snapchat Clone App

Snapchat registration is simple. The user needs to fill in his/her name, birth date, mobile number and enter a nickname. On clicking submit, a confirmation code is generated and sms is sent to the given mobile number for verification and completing the registration process.

For adding friends to Snapchat, a user can choose from either of the below given four options – User sends a message to known person, which is automatically uploaded to Snapchat servers. Intended receiver receives the message notification. The content gets downloaded on a temp location on the device

Once the receiver views the message, the message gets automatically deleted from the Snapchat server and from the chat window within 24 hours. 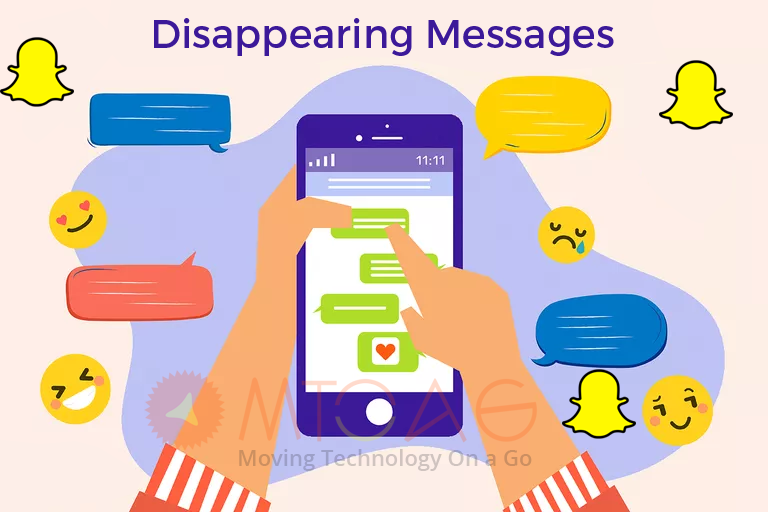 Snapchat app users can record and send 10 seconds video to other users. Even audio based messages can be sent to another user. This feature is perfect for creating and sending reaction gifs.

This Voice & Audio call option is a similar feature found in Snapchat, WhatsApp and Facebook. 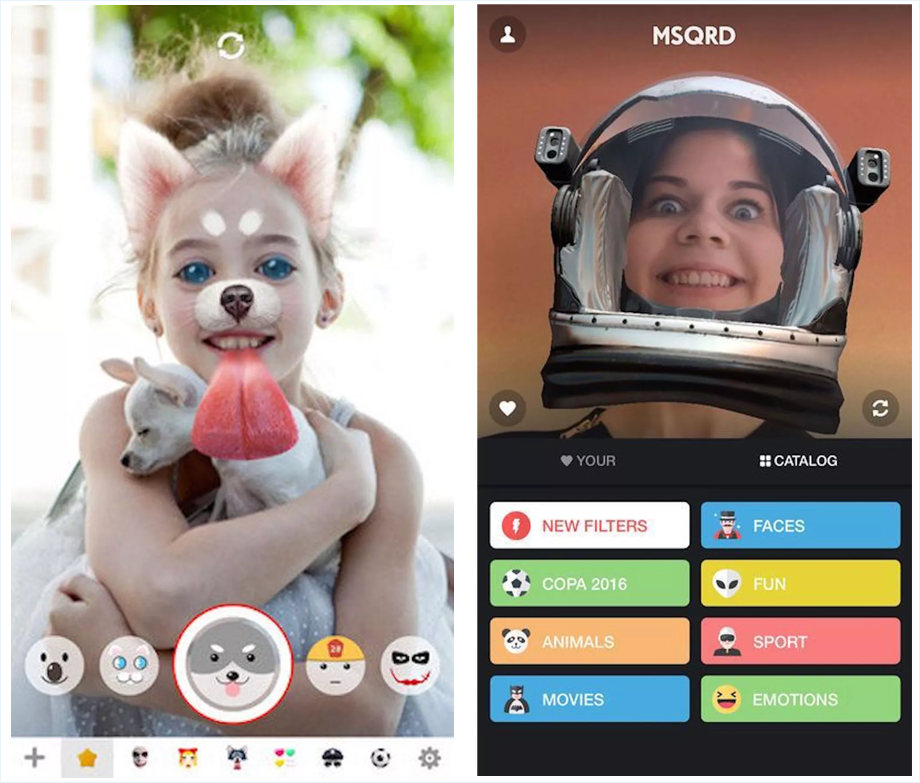 Stickers are an adorable way of keeping users engaged and entertained by one another. There are nearly 200 stickers in the Snapchat app. For the clone app, you can choose between the Android and iPhone versions for downloading the sticker extensions 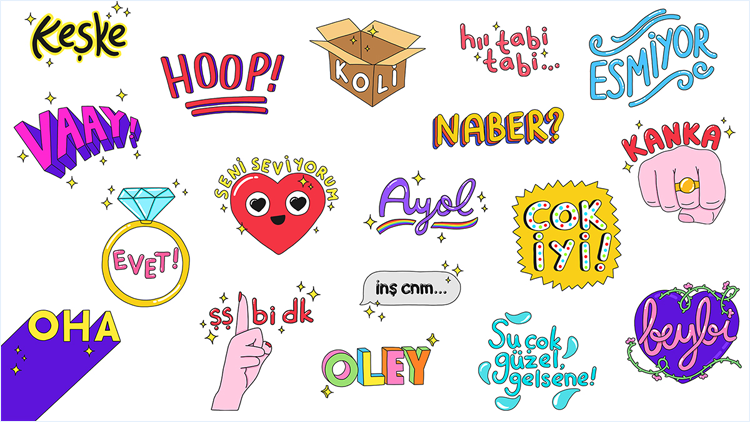 Lenses is an attractive feature of Snapchat app. Users get 7 lens options to create an adorable and funny face of their snaps and send it to their contacts for creating fun moments. Through this feature the Snapchat app can scan a user’s face and place different 3D objects over it. Snapchat app allows companies to create lenses for promotion of their products and charges them for it. The Snapchat clone app can be integrated with an identical facial recognition mode and be a revenue earner for the promoter.

This is a new AR feature added to the Snapchat app. Bitmoji’s work through a 3D world lens wherein the users can add an animated bitmoji on a snap and align it on the screen. This same feature can be incorporated with the Snapchat clone app.

The stories feature is a collection of snaps aligned one after the other to depict a story publicly and is available for the user to view it for 24 hours. This feature is similar to Instagram and the Status mode on WhatsApp. There is also an updated Live Story feature wherein other known users can add pics and videos to the same Stories. In the Snapchat clone app a live real time video feature can be added to portray the same effect.

Snapchat users can get content posted by Snapchat sponsors. Latest stories, trending updates & breaking news come live for only 24 hours because after that they become history. This is a money earning source for the promoters.

This feature allows users to add custom geographical templates on images. This can be done by the development company well acquainted with the Geo coding feature.

This feature allows users to transfer money to their known persons through their debit card and other payment options..

So if you have decided on proceeding further with your ambitious Snapchat clone app and understood the nitty-gritty of its development, you can contact Mtoag Technologies for an exact estimation for your mobile app development requirement.