Mobile apps rule the day in this digitalized world of ours. Umpteen apps are released on a daily basis that contains vital user information. People generally use apps for shopping, travel, money transfers and payments to name a few. Having a vulnerable app can increase and harm user interest and usage of the app by hackers. Hackers tap into the apps to find out weaknesses and commit phishing activities by planting malware to get user information for their devious purposes. 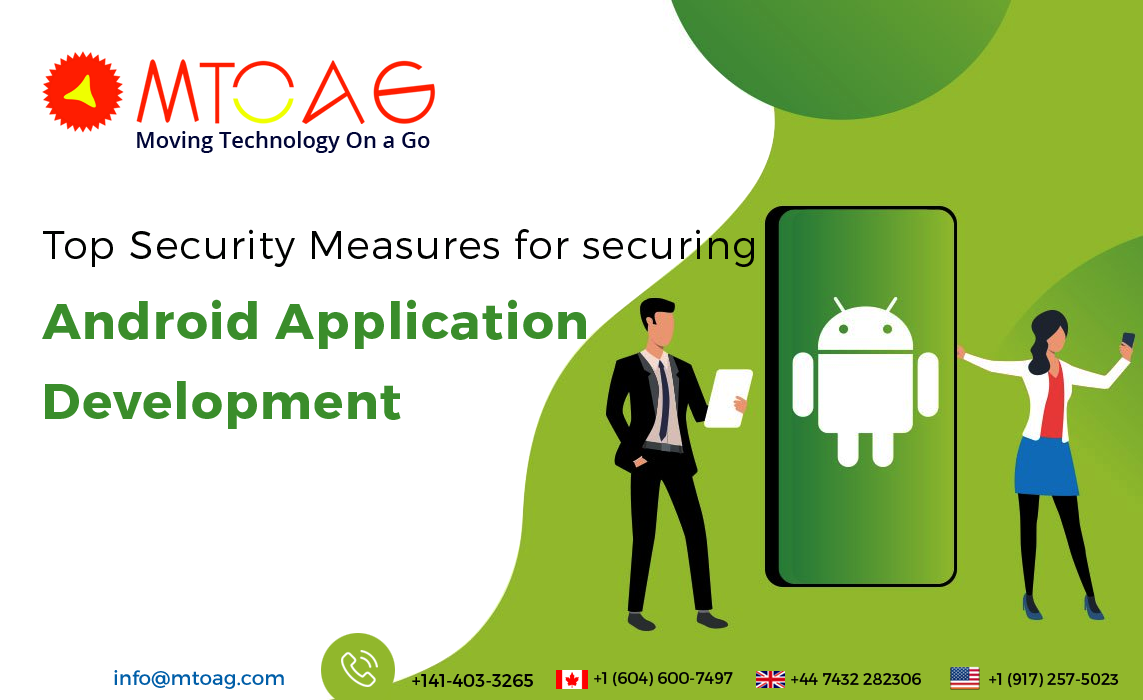 There is always a hacking threat to the server and the API. It is essential to fix the loopholes for prevention of hacking attacks and install controls such as firewalls for web applications and also performing code reviews on a regular basis to effectively avert them.

Top level data encryption is an essential factor of achieving a mobile application’s success. Keeping the stored data secure in the mobile device is a proactive and best security measure. There is a lot of data transmitted between applications and the back-end server along with the source code. Developers should use certified Secure Sockets Layer (SSL) for safeguarding the application from hackers and protecting the precious data from being whisked away.

Though Android app developers are adept at Mobile Application Development Company , many of them opt for Android NDK for developing the app. This exposes vulnerable security factors to the mobile app development. It is sensible to keep the native code secure by integrating it with Android SDK to avert any potential risk to security parameters. If you are a business getting the android app developed, it is pertinent to ask the development company to use Android SDK. This will help to avoid infected data files coming in contact over the network through IPC or other files.

Code Obfuscation is one of the prime listed android application security practices. It helps in protecting the source code by making it completely indecipherable for both the decompiler as well as the developers during the compiling process. It maintains the confidentiality of the entire intellectual properties during reverse engineering.

Multi-factor authentication is the call of the day. The critical and sensitive information is protected through the disconnected system and vigorous session management. Advanced authentication mechanism should be engineered with the help of tools like O Auth 2.0 or JSON web tokens to enhance additional security to the Android 9.0 apps. This secure and integrated access gateway safeguards the authorized applications & compliant devices and only permits access to them through corporate resources.

To protect your transit data from being lost or stolen, it is essential to proactively govern your defense mechanism. Access control must be status-based as well as an advanced jailbreak detection system must be effectively employed. Devices that have been declared as non-compliant should not be able to access corporate data. In event of your device being lost or stolen, you should delete the business data before it falls prey to the wrong person/s. Erasing of selective data can help the IT techies or users to wipe out enterprise data from the said device and save valuable data and loss to the user/company. Apps should be engineered with weekly or monthly session timeouts to clear stored passwords in the device.

One should keep in tandem the android application security checklist to ascertain that there aren’t any loopholes left out during the many stages of the app development process. Integrating anti-tamper techniques is a highly recommended feature for the android app. These include anti-virus, signature verification programming and regularly monitoring of the activity logs for any signs of susceptibly vulnerable or infected libraries that are added in the android application’s source code.

8. Data Storage on Client/Server Side

There is always a threat to data stored in mobile devices. In case the mobile device is lost or theft occurs, it is high risk factor to the data and software stored within the device. Nefarious users would take advantage by unlocking, jailbreak or rooting their smart devices with it to retrieve the additional features and software for their personal use. To avoid such an eventuality of permanent data loss, it is sensible to store the critical and sensitive data on the client or server side.

Google does a regular updation of the Android OS to combat hacking threats. Whenever a new Android app is launched, hackers start their nefarious activities to detect and exploit the weakness of the app. Developers armed with these regular updates effectively thwart and repair the breach. Applying immediate security patches help in restoring the app’s functionality. It is sometimes difficult for developers to foresee the vulnerabilities that crop up after the app development process which the hackers strive to exploit. Harboring a slack or delayed attitude for fixing of the issues will harm both the app and your reputation.Developers should thoroughly check the sensors, GPS and camera for any chinks in the armor. Log statements are generally cleared upon rebooting of the Android device.Scheduling regular testing and updation maintains the trust of users of the Android app .

The Android app should use an Advanced Encryption Standard (AES) encryption key of 128 bits. Using a hash key with this certificate creates a high-level security aspect by returning the request as a hashed string along with a secret key. This enables the server to check and compare the request with the string to verify any changes or modifications that may have occurred in the meantime. You can further protect the mobile device from data hacking, jailbreak or being rooted with an additional Enterprise Mobility Management (EMM) solution that comes armed with various security policies. Users will need to authenticate themselves prior to launching the app. 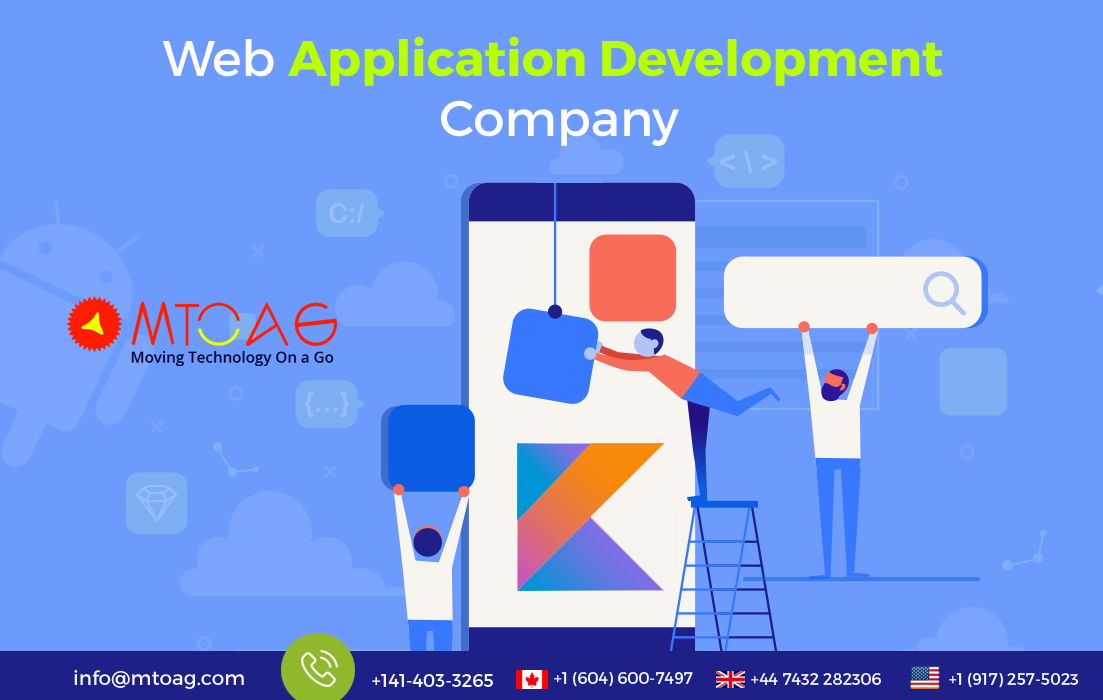 It is crucial for web application development company to protect users’ best interests while keeping the app robust, secure and trustworthy. Businesses getting an app developed need to take heed of various security issues and loopholes for the benefit of self as well as their users. If you are looking to get an Android app developed, you can partner with Mtoag Technologies for the same. We are in the development business since more than 11 years and still going strong.