No one imagined that the iPhone would become so popular when it launched in the year 2007. It has now become an integral part of every country with more than 720 million users across the world. There is a greater role played by the iOS app development in the innovation of user experience. Moreover, they continuously work for improvement by each passing year, and it will continue in 2019 too. Let's start and know about iOS 13.

In this post, we will tell you about top 9 trends about the iOS 13 that will dominate the technological world in 2019. Have a look at each of them and share your views about them.

There is a complete chance that Swift 5 will be launched in the first quarter of 2019 and believe in hitting the programming world with a boom. It will include lots of innovative features, but the most sought one is Application Programming Interface (API) that is only stable, but also capable of making the language modifications smaller.

In addition to iOS 13, the Swift 5 will be compatible with the Linux OS same as the Swift 4. On top of that, the trend of this programming language will also increase due to its easy to learn characteristics. 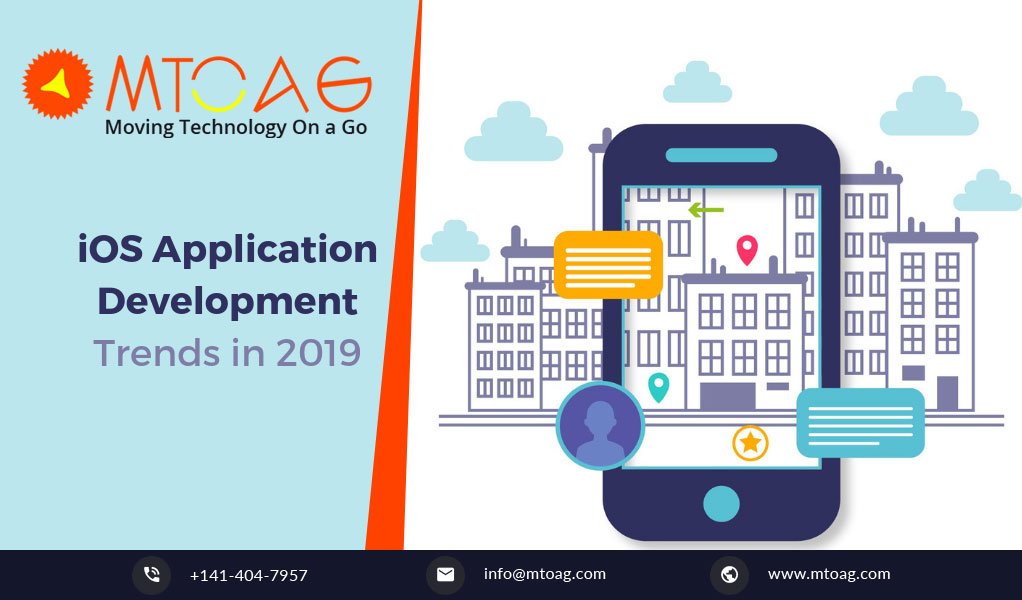 The Core ML 2 will be an improvement of its previous version that can identify the Al game development, natural language processing, and faces. However, Core ML 2 will move a step ahead, and it is expected that this version would be 30% faster.

Furthermore, it will let the developers utilize the quantization for minimizing the size of trained machine learning models by 75%. That’s why this Hire iOS 13 Developer trend has an eagle eye of the developers.

Since its launch in 2014, the trend of Apple Pay transactions is increasing every year. According to the recent study, it predicted that there would be the growth of almost 200% in these transactions by 2019. It displays the transactions made on Apple phones will become more secure with the integration of Apple Pay. Get reliable & quality Android App Development at affordable prices.

There is a huge chance that the iOS 13 app developers will proceed with the integration of Apple Pay with a motive to boost the security of transactions.

Combination between AL and Siri

There is global traction gained by Apple globally with the release of Al assistant Siri. The iOS 13 has been allowed to work with the Siri after the release of SiriKit that is not less than a blessing for iOS 13 developers. It includes plenty of advantages in the form of the lock screen, hands-free counting, and many more.

On top of that, the app will remain in the shortcut app section with the integration of iOS 13 with Siri. The upgraded SiriKit will make this integration possible and let the users use the app’s features using Siri.

The app development of Apple Watch has become a huge hit among the users. Due to it, the company becomes successful in selling more than 3.5 million units only in the second quarter of 2018. Many business owners have started to build their app using the latest WatchOS 5 for boosting their business revenues.

This iOS 13 app development trend is expected to get a boost in 2019 for sure. One can expect customized controls, Siri shortcuts, and background audio app with WatchOS 5. 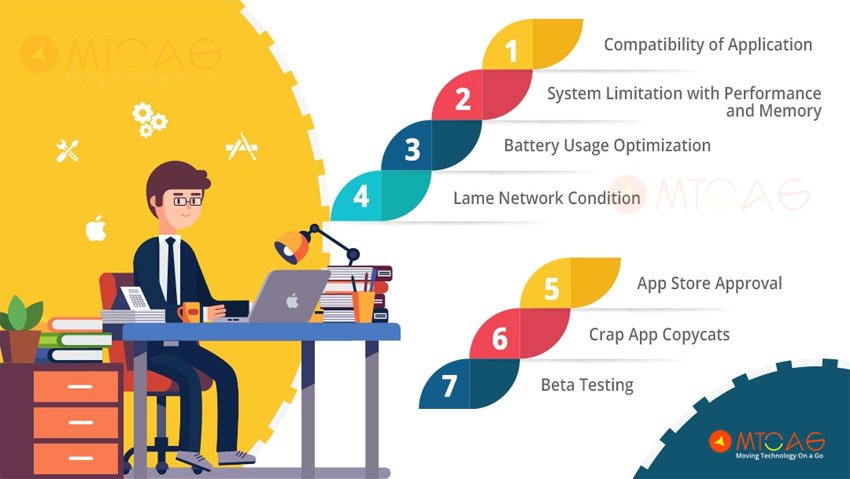 Apple has a most secure platform in the business, and still, they are looking to give a boost to it in the year 2019. That’s why the company has the inclusion of App Transport Security compulsory in mind for all the new apps published for iOS 13 with a motive to improve the security.

Furthermore, there will only be a single channel in every app for interaction with other users by the iOS 13. Moreover, the Swift app Development in-built features updated on a consistent basis. If do wanna about iOS App Development Trend in details then click here.

There is a great variety of business advantages offered by cloud integration that include quicker operations, reduced hosting price, and better storage. Furthermore, the data can be monitored and access in their dashboard.

There are lots of rumors surrounding the iOS 13 which will be released somewhere in 2019 the same as Swift 5.0. As per the experts, it will be launched during the WWDC. It expected that Siri would get increased capabilities for personalizing the responses that the user receive and will make calls on their behalf. We are leading & demanding Website Development Company  in india, USA.

Moreover, it expected that iOS 13 would have a variety of brand new functions in the form of Augmented Reality, Core ML 2, and Al-based Siri.

There were more than 600,000 home pods witnessed in the first quarter of 2018. It strongly creates the base that HomeKit will become iPhone app development trend in 2019.

It let the users save all the device details in an individual file that can be accessed anywhere using cloud storage.

No one can deny the fact that iOS 13 is one of the most preferred platforms for enterprises. There are plenty of reasons that include better CRM functionality & user experience along with the improved level of data security & stability.
Connect with best mobile app development company USA to make better apps in Ios/Android.

That’s why we believe that the enterprise apps will become more secure with all the updates. It can help the business owners for efficiently managing the operations

It is important to stay updated for tackling the demands of the customers and competition. These Mobile app development trends needed to be followed for getting the most out of the industry. If you believe that we have forgotten something, then please tell us in the comment section. We will work on your request for sure.

Customer loyalty is a must in today’s world. It mostly helps in e-commerce businesses where they need to retain old and attract new customers to their brand. Every businessman knows that dealing with new customers is more difficult to retain the existing ones