how to outsource app development?

Mobile apps can be defined as the application of the software that can be designed mainly to run out devices such as tablets, laptops, or smart phones. Mainly, these are available on Google play store as well as the Apple stores. With the booming of the mobile market, it has been cleared that the development of software is developed with developing wearable’s or interactive devices through which customers change their lives.

It has been noticed that downloads of projected apps have been recorded as the 268,692 million. Outsourcing of apps is an important thing but it has some challenges or issues. In some cases, it seems to be difficult to detect out the appropriate partner for app development. The best way to evaluate the appropriate partner for outsourcing is putting efforts into the idea and provides effective timelines to initiate or executes the development. 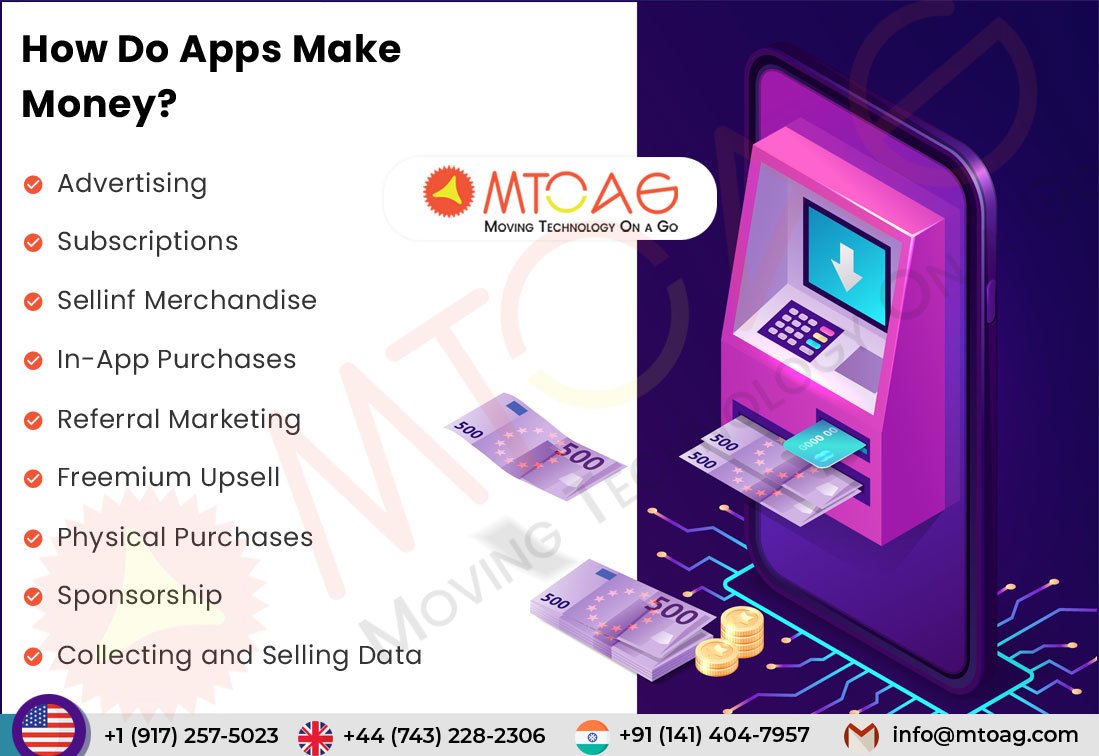 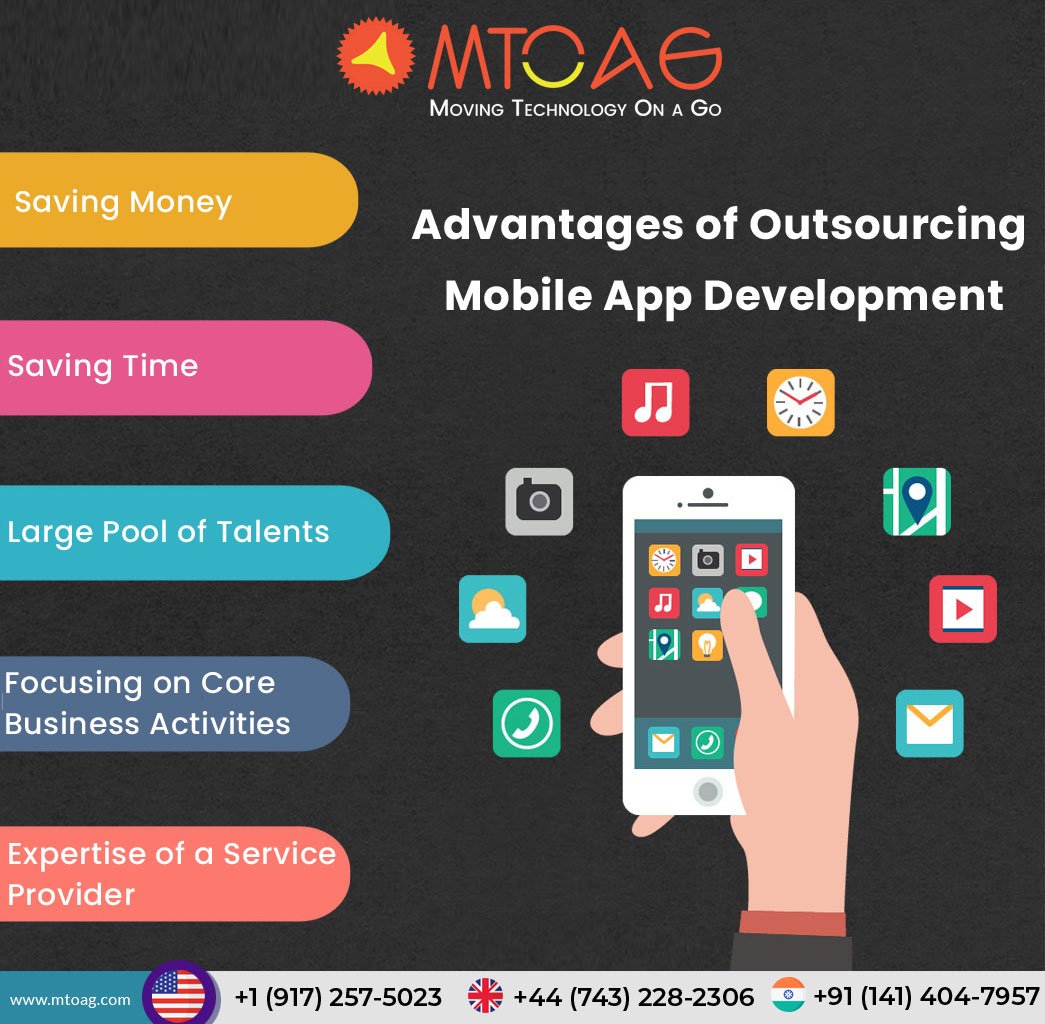 How to do app development outsourcing?

It includes some process that can be defined as:

Before initiate with the outsourcing approach within the app development company, there is a requirement to go through some necessary questions and price quotes. These questi0ons can be defined as:

Sign of better partner for the outsourcing of app development 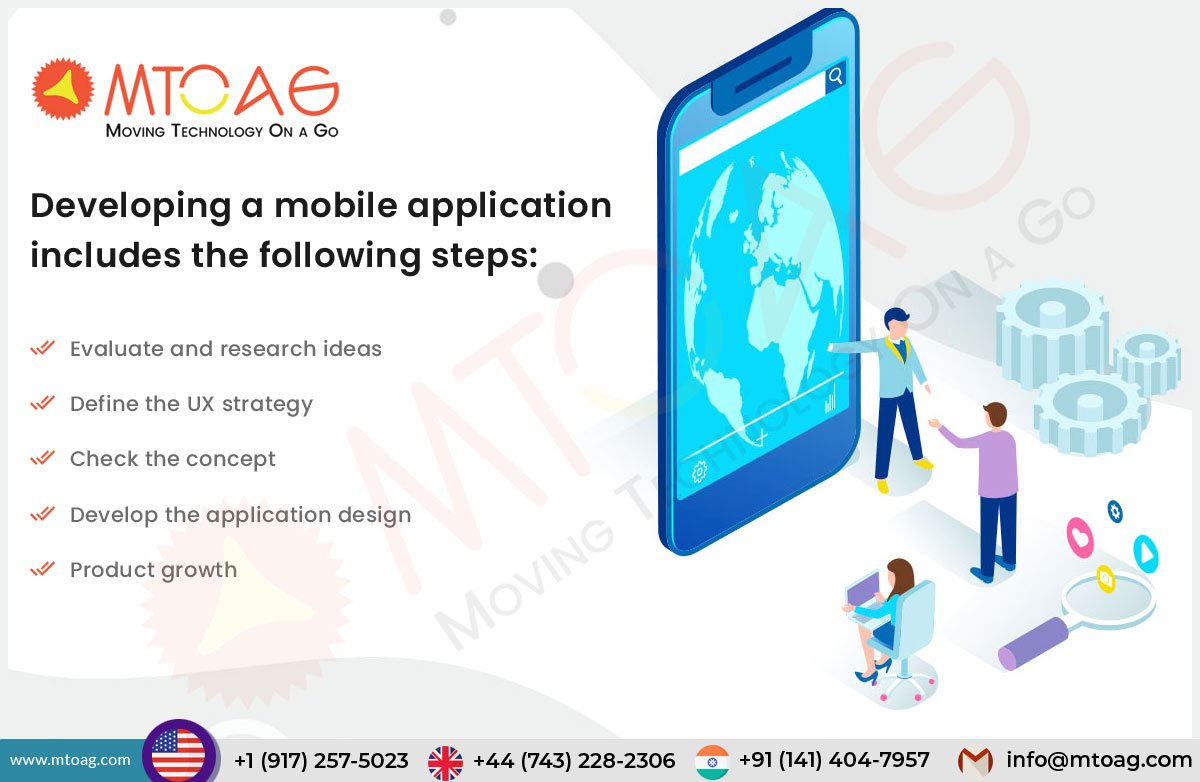 Forget about the part of testing

In general, a partner of outsourcing has to perform this job role. Although the company added some original services to the contractor and takes follow up before completion of the project as this will help in reducing down the miscommunication. In addition to it, several issues have been evaluated before the user experience. 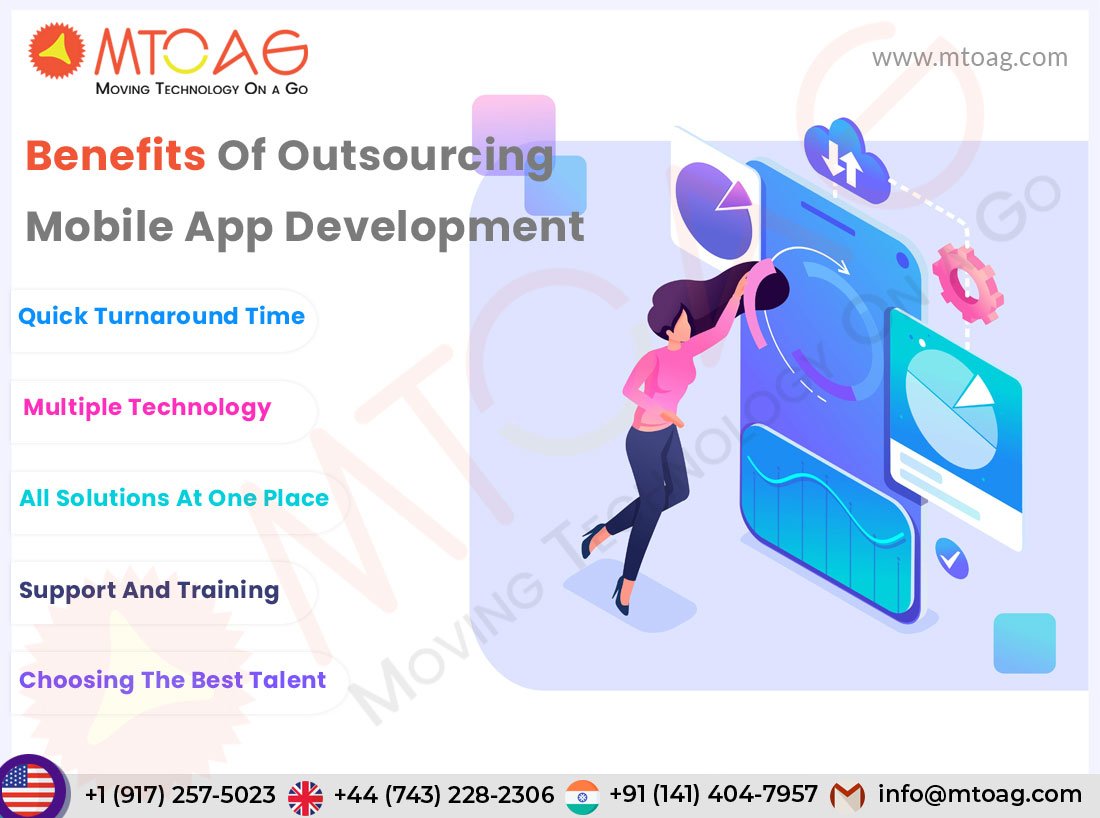 Failing in define the beneficial schedule of milestone

It has been known that over-communication as well as over-reporting is dangerous for the project. Hence, every schedule has to be evaluated effectively with a partner of outsourcing.

It has been known to everyone about the difference of time to place for the project which is on hold. Commonly, it has been recommended that for develop a productive app with an outsourcing partner, there have been 4-6 overlapping hours exist. This smart task has to be taken at the priority for app outsourcing. 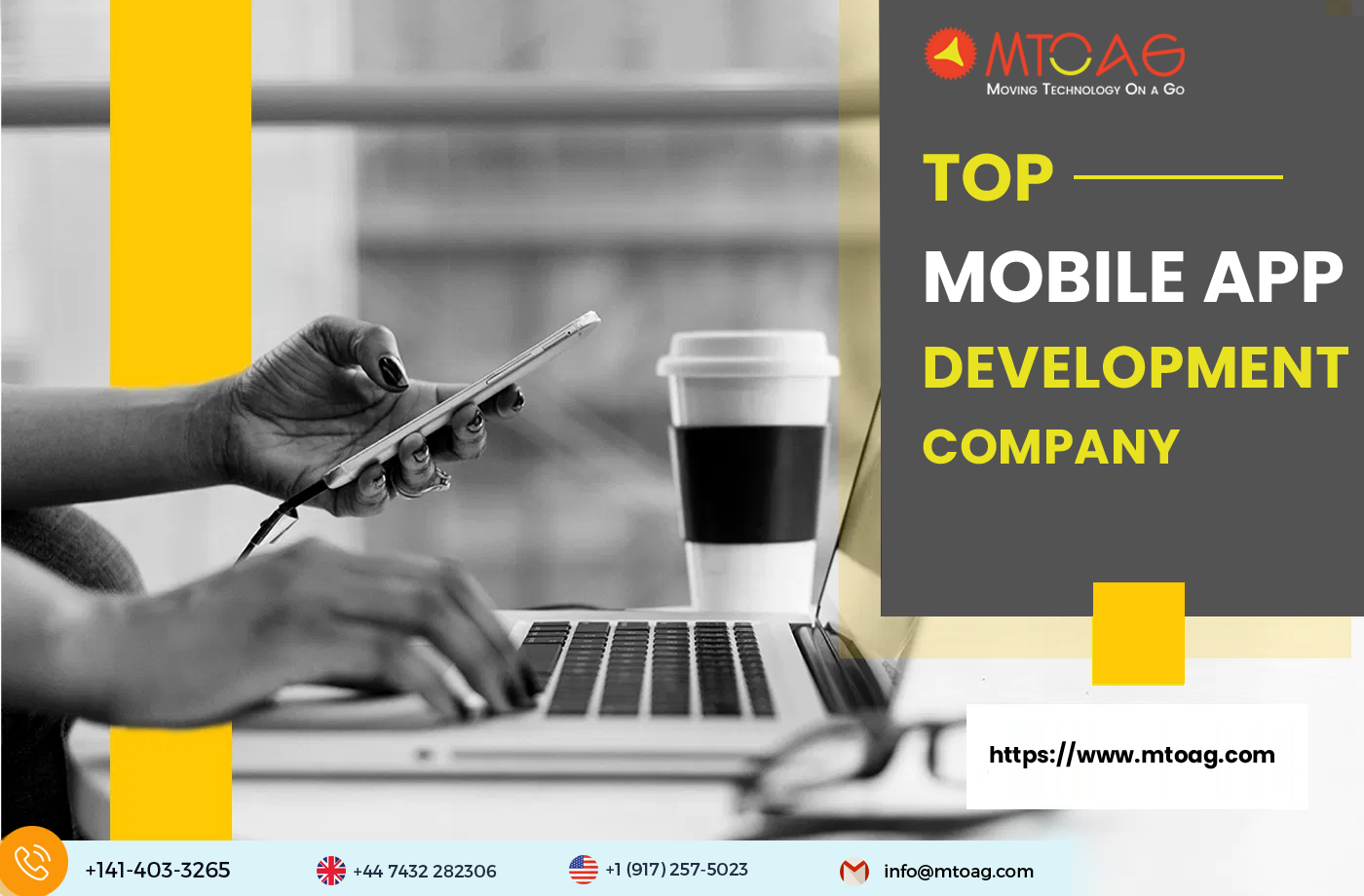 App outsourcing leads towards the development of the company as it serves several benefits and having different features. So, don't run into the hiring process as you desire to complete the app. Just evaluate your idea and role it. Contact Mtoag technologies as it is the top mobile app Development Company that provides overall support to you in 9rder to solve your queries and designing an appropriate app. 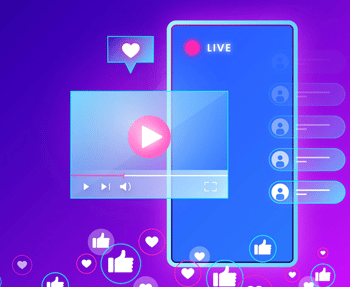 Given that the live-streaming market is expected to reach $224 billion by 2028, it makes sense that you want to participate in this profitable sector. However, live video streaming app development is complex and demands careful preparation. The best platform for video streaming content is one of several considerations that must be taken along the […] 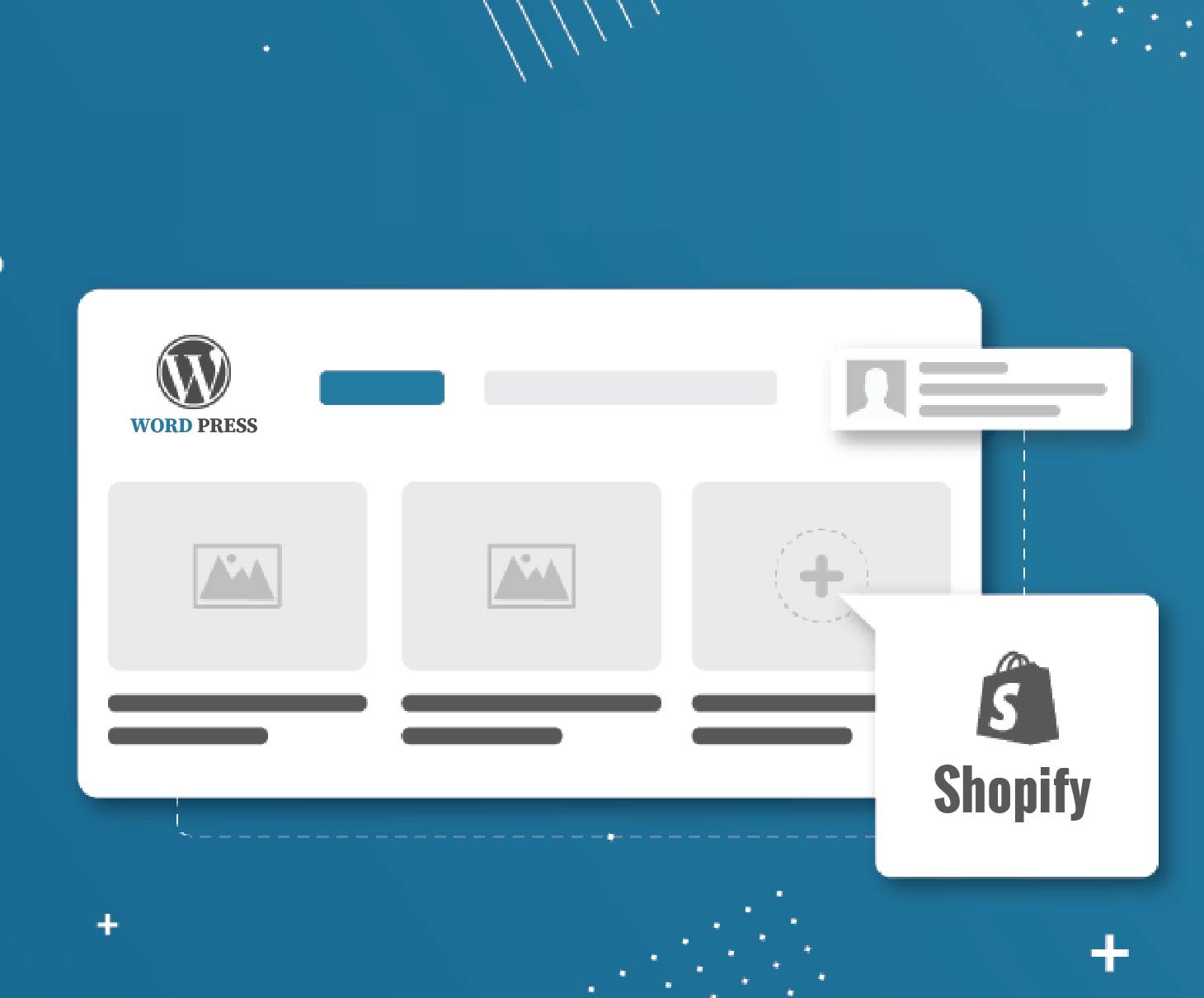 How to Use Shopify and WordPress Together to Get the Best of Both?

WordPress and Shopify are two very different systems; the outcomes of the transfer may vary from what you see in WordPress. That is acknowledged for any platform transfer, and this lesson outlines the most effective strategy we have discovered. Describe Shopify. To create an online shop, you may utilize the Shopify e-commerce platform. Using your […] 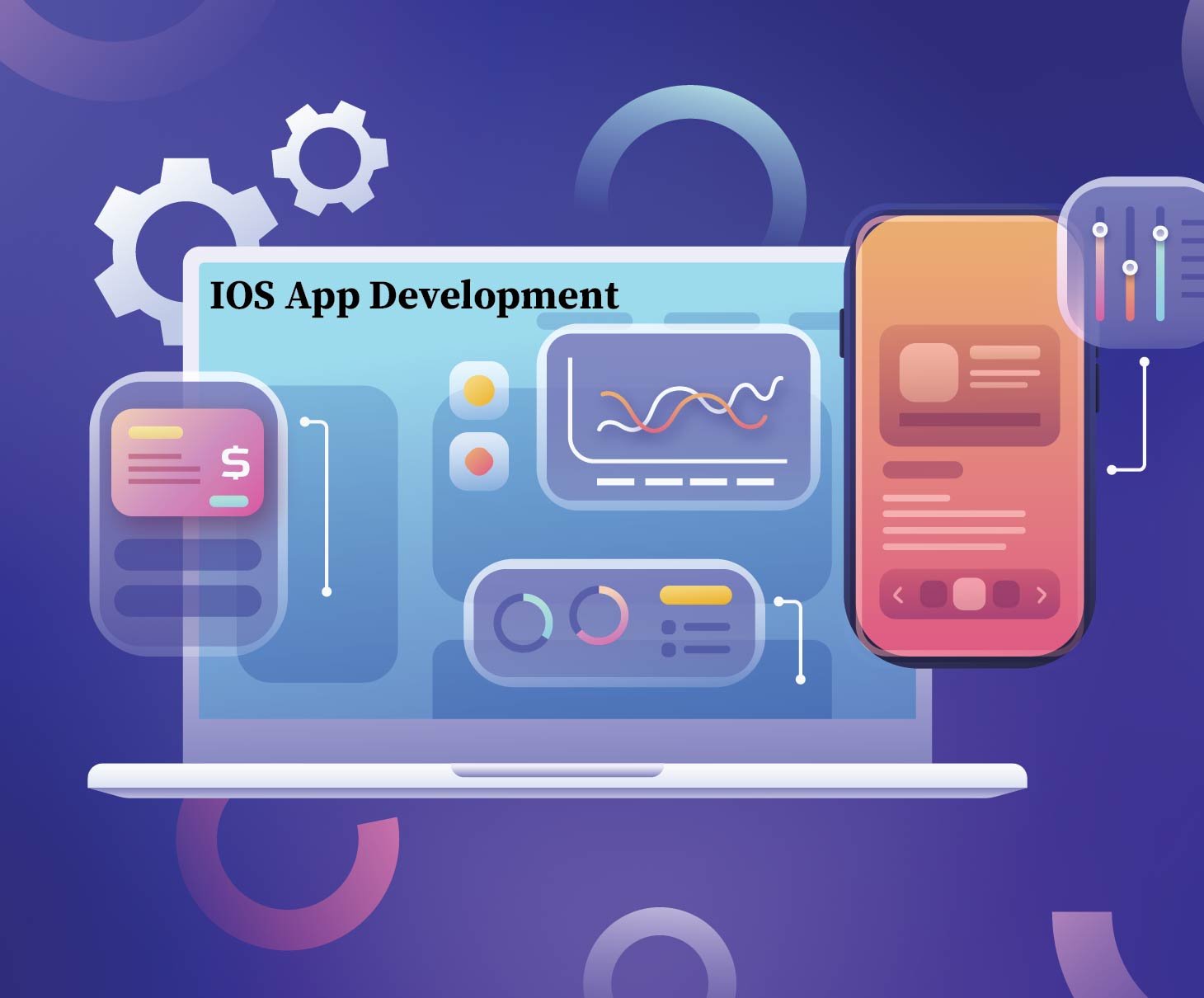 Have you been waiting to know how to develop iOS apps, but your preference for Windows has been holding you back? You may want to learn more about developing iOS apps but need more time to be ready to invest in an iOS device. Regardless of the rationale behind your inquiry, can you develop iOS […]