How to Develop a Widget for Android Platform

Widgets form an essential part of the home screen in Android OS since its inception in 2008. They can be considered as a convenient tool for enhancing user experience and a vital part of screen customization. Users get the convenience of ‘on sight’ information from the app’s widget without opening the app itself. Users can freely move widgets around their phone’s home screen and also resize them. They are at liberty to customize the widgets with regards to the information they need to be displayed.

Using widgets was so popular that it radically influenced mobile app development since its introduction. Some of the most popular must-have widgets are time, weather, video and music that can be seen on the Android home screen. The best part of widgets is that it saves users time and great for professionals on the move. One can also update widgets automatically according to a set time period or in response to finger taps.

Small, medium and large enterprises took an instant liking for creating widgets for their apps. Some of the big players include Google Chrome, Gmail, LinkedIn, etc.

If you are interested in getting a widget built for your app, there are few basics you need to follow. This article provides an elaborate overview on the same.

There are four types of widgets available on the Android platform. Read on to know about some basic tips on designing an app widget for Android: Users should be able to resize the widget according to their different size preferences. This will help them to adjust the height and width of the widget within limits of the home screen.

Widget should be similar to displaying newspaper headline stories and then leading the user to detailed section in the app.

Navigation buttons should be included for leading the user to the app and back to home screen or settings. It should be functional for updating information as and when assigned or required.

As seen in Android 8.0 Oreo version that had launchers to allow users to pin app widgets and also create pinned miniature app shortcuts. Pinned widgets are easy to implement and provide access to users for conducting precise tasks in the app.

Android widgets show their configuration sets when brought on to the home screen. User should be permitted to configure widgets by selecting from the given choices for their proper functioning. It is suggested to provide a maximum of three configuration options in the widget. 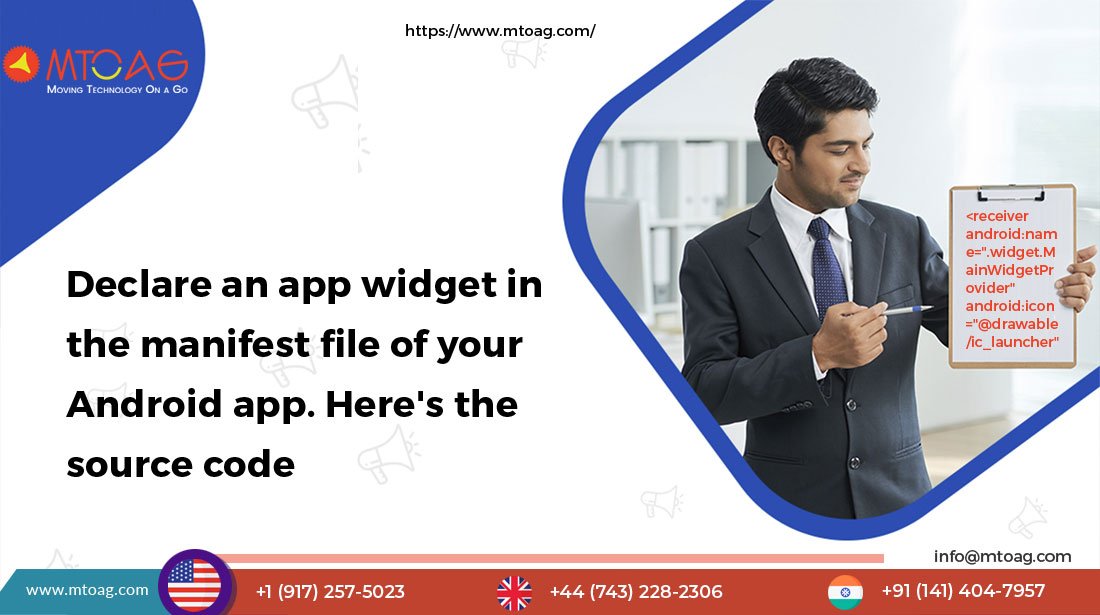 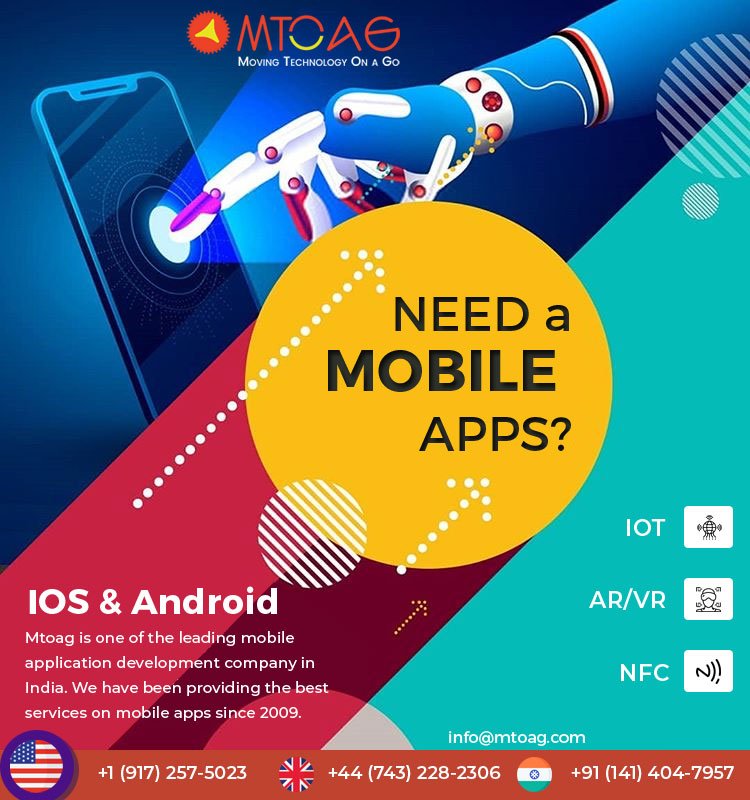 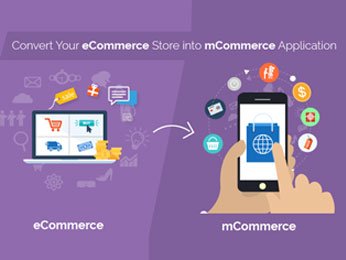