Android vs iOS | iOS vs Android: Which is better?

Price Factor of Android vs iOS

The iPhone comes with a hefty price tag and out of the reach of many unless you have a lot of money to whiff away, whereas the Android phones deviate from the Uber rich lavish spenders to the common man’s affordable yet good featured handsets. Get affordable iOS app development. In this blog, we are discussing Android vs iOS.

Android phones come with colorful applications and present a dimensional design with a variety of shades and tones in them. The fonts follow a hierarchical pattern using bigger sizes for titles and downsizing them gradually. The icons are broader and easier to tap with your thumbs. Get the best iOS app development services at affordable cost. If anyone who is looking for iOS vs Android features then keep reading this article.

Apple phones prefer the black and white shades from the color palette. Here and there you do get a glimpse of bright and vivid colors in the applications. iPhone icons are closely spaced and sometimes seems tedious to tap meticulously without clicking on their neighbor. The front texts and other texts remain nearly the same sized for all applications. 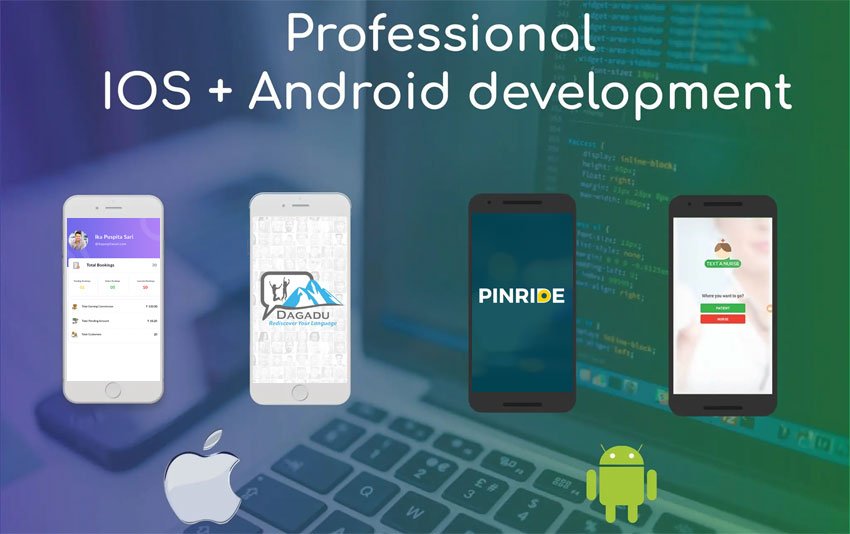 Navigation Difference of iOS vs Android

The navigation tab available in iPhone is normally a white or grey colored pattern and is always centered at the bottom end of the screen. Android phones have their navigation tabs placed on the left side on the top of the screen. Navigation icons in Android are colorful, scrollable and eye-catching. I hope you are enjoying our article like which is iOS vs Android.

In iOS phones, a real Back Button isn’t present on it. The Back Button is positioned on the top left corner of the phone screen. It allows the user to move back to the previous screen only in the hierarchically graded manner. It isn’t possible to navigate back through the complete app.

The Android phone has a real back button on the phone which enables the user to go way back to all the previous screens that he may have earlier opened. we offer affordable Android app development.

The Menu tab bar in iPhone is distinctively placed at the bottom of the phone screen and enables easy passage to the hidden icons within the menu. The menu bar enhances the interaction with the other icons of the mobile menu. Mtoag is an award-winning mobile app development company in India, USA. Android vs iOS is the most popular topic for everyone. Connect with top mobile app developers in india, USA to make better apps in Ios/Android.

Coming to the Android phone, it has a typical drawer bar, a hamburger type side menu which is positioned on the left of the screen. You can reach it via the tap and slide gesture on the phone.

In the Apple phone, the Search bar is placed at the top of the screen, whereas in Android phone there are two options for the Search function. One is nearly identical to the Apple phone barring the difference that it remains in hidden mode and comes in view upon tapping of the Search icon. A Search Widget is the second option available and can be placed as per suitability on the phone screen by the user.

Another aspect to take into consideration is the variety of free apps available on the Google Play Store with easily downloadable features from the store as well as 3rd party sites though it puts your phone at the security risk. Apps need to be purchased from the iOS App Store. The App Store doesn’t allow 3rd party app store downloads. iOS vs Android is the most demanding query in today's era. 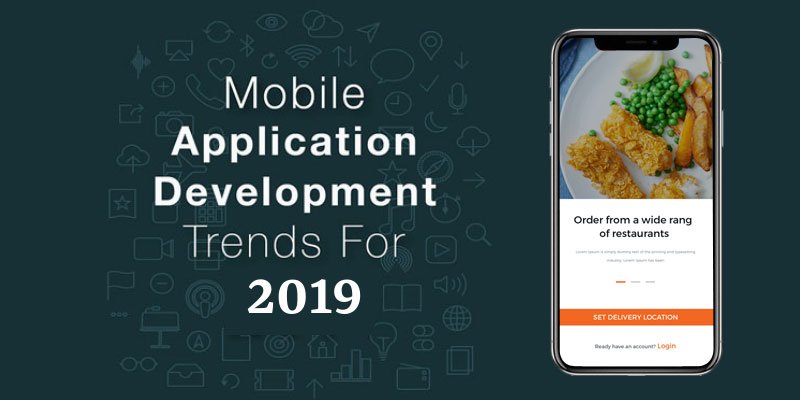 Apple Maps available in iPhone is the Navigation feature that has similar features as those of Google Maps. You can download maps, seek directions, set a route map, monitor traffic snarls and follow step-by-step directions while driving and walking. On the contrary, Google Maps is your friendly route and location guide whether you are in your own city or another city. It covers up more places en route and is highly detailed and more accurate than Apple Maps. It even offers cycling directions. Google Maps surpasses Apple Maps any day. We hope that you all are understanding Android vs iOS, iOS vs Android.

If security is your concern, you can rest assured that as long as you get your apps from the App Store for iPhone you are in safe waters. In this era of data security and encrypted content, your data and privacy are well protected by Apple. So also is the case with getting apps from the Google Play Store which provides clean and secure app downloads. Getting apps from 3rd party app store may not be a safe option for Android users. Though manufacturers are beefing up security levels and security breaches are lessening, but getting regular and speedy updates is still a slow process. Mtoag is demanding Website development company in India, USA.

These two voice assistants aid in enhancing the user experience, whether it is simply setting up calendar appointments, making phone calls, searching or taking commands. The Google Assistant seems more friendly and versatile as compared to Siri which is more like a clear-cut organizer. The Google Assistant perks up with useful suggestions and relevant information in its conversational aspect.

A very important feature to take note of! Both iOS and Android phones come with wire and wireless chargers, power saving modes, to name a few. Android phones have better battery life and come packaged with fast chargers and also have batteries with longer battery life. There is also a feature available that informs the user about the battery life remaining in the Android phone. iPhone doesn’t come packed with a fast charger and neither can you see how much battery time remains in it. We also offer the best & reliable Android app development services. So it was all about Android vs iOS, iOS vs Android. If you have any query then comment, please.

To sum up the above

The comparisons above shed light on the different categories in the two phones. Both iPhone and Android phones are well acclaimed, feature rich, trendy and satisfy user experience. The choice is yours to make after all you are the User.